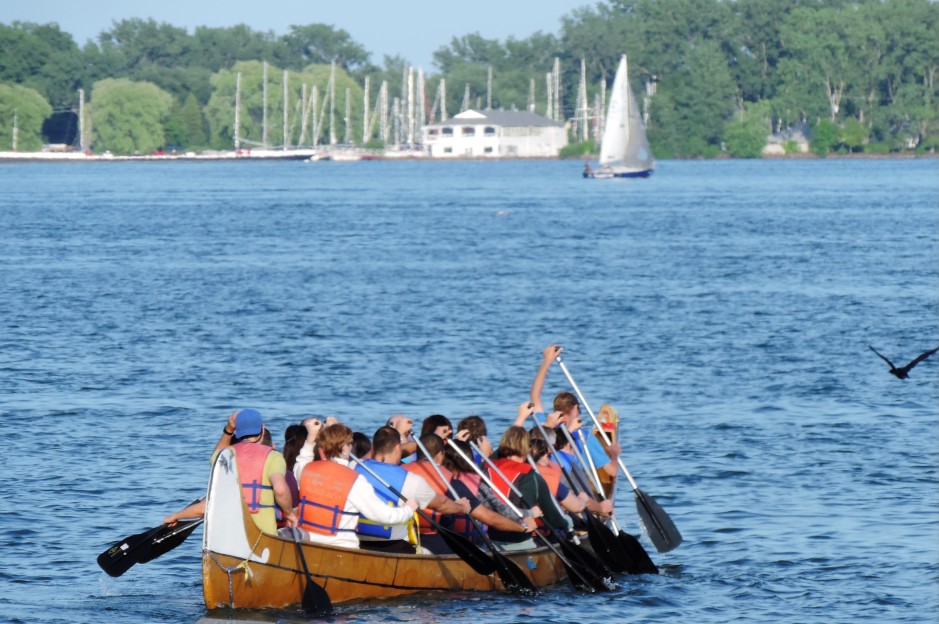 Sure I had traveled within India before, but that was either a pilgrimage or just for the sake of a change from routine. An international trip was just a far-fetched dream for a middle-class girl like me. As far as I can remember, my childhood trips would normally commence and end with an overnight bus/train journey and squeezed in were some(as many as possible) popular touristy spots from a list titled “Must See!”. Mostly these spots were recommended by friends and family. Later on I developed a habit of frantically searching TripAdvisor for every minute detail about the new place. Call me skeptical, but I appreciated all the online information; it was first-hand!

Never had I thought of traveling as a hobby, because everybody I knew had hobbies like dancing, singing, sewing, cooking, reading and so on. Also, for a middle class person, traveling seemed like an expensive hobby. Forget about international trips!

My first travel opportunity came through two years ago. The company I worked for, asked me to attend meetings in Toronto. A part of me wished it was US instead of Canada but that thought disappeared just as quickly as it had popped. Nothing could diminish my excitement of experiencing my first international travel.

Read about the unfortunate incident on the very day I landed in Toronto here!

Gosh! The wide highways, fast cars, beautiful landscaping everywhere in sight, polite people and variety of cuisines to savor due to the diverse population, made me fall in love with the city. You don’t get to see that very much in India despite the other beauties India has to offer. What overwhelmed me more, was the sense of independence, freedom, control and responsibility, all at the same time and for the very first time. I didn’t have to inform while going out; I didn’t have to answer an exhausting list of questions about where I was, what I did, how much I spent, why I got late. It was an alien feeling I had never known. Even though I was far far away from home, I felt comfortable.

The first morning, I peeked out of the hotel room window and sighted the CN tower standing tall. Couldn’t have asked for a better view, I thought. I headed down for breakfast and then set out on foot to begin my exploration. It was Canada day and I was in Toronto! There were celebrations everywhere. Everyone looked super enthusiastic about it. Kids waved tiny Canadian flags, youngsters had the flag tattooed on their face and arms, some of them wore maple leaf embroidered hats. There was a Blue Jays baseball match at the Rogers Center, hence all the crowd. I was confused by the constant mumbling Sorry’s and Thank you’s, later to realize that’s just the Canadian politeness. Anytime a passerby crossed too close, they’d mutter ‘Sorry’. Anytime I gave way to anyone, they’d say ‘Thank you’. Took me time to reciprocate.

I headed towards the Harbor Front. I’ve always felt a kind of magnetic pull towards the waters. Standing there on the boardwalk, gaping at the stunning view, it suddenly hit me! The feeling of completeness came rushing to me, overwhelmed me and completely soaked me! Independence! Wanderlust! This is what I wanted, but never knew until this moment! The staggering effect of this epiphany sent chills down my spines and goosebumps all over my body. That moment I knew, my life had altered permanently. I was deep into this and irrevocably so, even before knowing the magnitude of it.

READ : Toronto – Downtown and Beyond!

One thought on “Where it all began..”